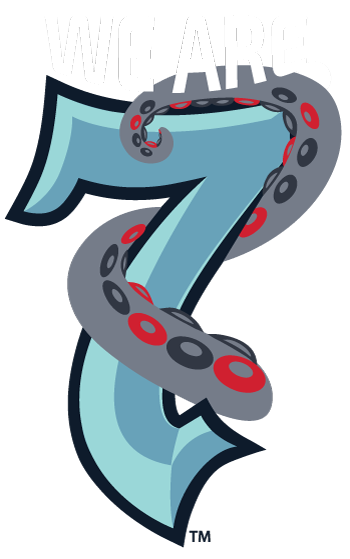 The Oak View Group reportedly filed 13 domain names for Seattle’s potential new NHL  hockey team. It doesn’t mean anything as there isn’t a team yet, but it’s fun to think about. Below is the list and our review.

“I don’t like it,” a Washington State University graduate yelled in the newsroom. Are we not clever enough to think of something original?

It’s boring. And they get shot in Washington state.

Is this Wizard of Oz? Even Seattle Wizards is better. Would the mascot be a gem or an image of our green tree canopy? This doesn’t roll off the tongue while chanting.

Trees are for nerds. Is our mascot a tree like Stanford’s?

What is a Firebird? Pontiac makes a Firebird. Did you mean the Outbacks, as in Subaru Outbacks?

Not bad. According to the internet, a kracken is “a legendary sea monster of giant size that is said to dwell off the coasts of Norway and Greenland.” We’re neither of these places, but there used to be a sizable population in Seattle representing this region. “Release the Kraken” sounds cool, too.

Don’t we already have the Rainiers in Tacoma? Stop with the stealing of other cities’ names for sports teams (see Seattle Cougars).

A contender, but this seems random. Webster defines “renegade” as “a person who abandons a cause or organization usually without right.” Is this a political statement?

Hate it. We predict barking like dogs at intermission.

“The Penguins club the Seals” — need we say more? However, Penguins vs Seals is fun to think about if you’re 6 years old. Ducks vs Seals will be fun for kids, too.

We’re indifferent to this. Apparently it’s already the name in a romance book series.

Could we not get something more specific, like Orcas? Humpbacks? Minke? “Seattle got harpooned this weekend.” (See Seattle Seals)

Maybe the best on this list, but that’s not saying much.