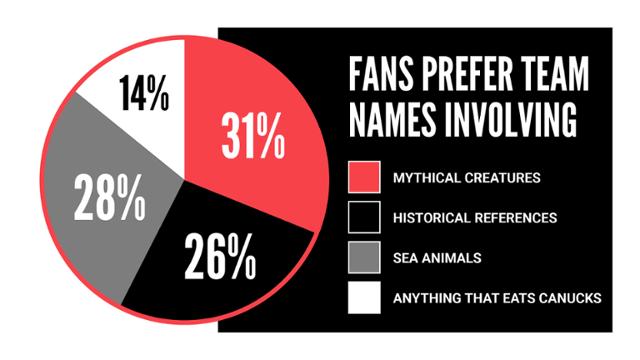 THE ROAD THROUGH THE NORTHWEST STOPS HERE. WORLD-CLASS ENTERTAINMENT FROM HOCKEY TO MUSIC FOR YOU AND YOUR CLIENTS’ ENJOYMENT. SIDELINE SUITES Tickets to all publicly ticketed events and NHL Games All Inclusive Food and Beverage for all NHL Games Private suite concourse Private suite level restrooms VIP parking passes Contact Us  LOCKER ROOM CLUB  Tickets […] 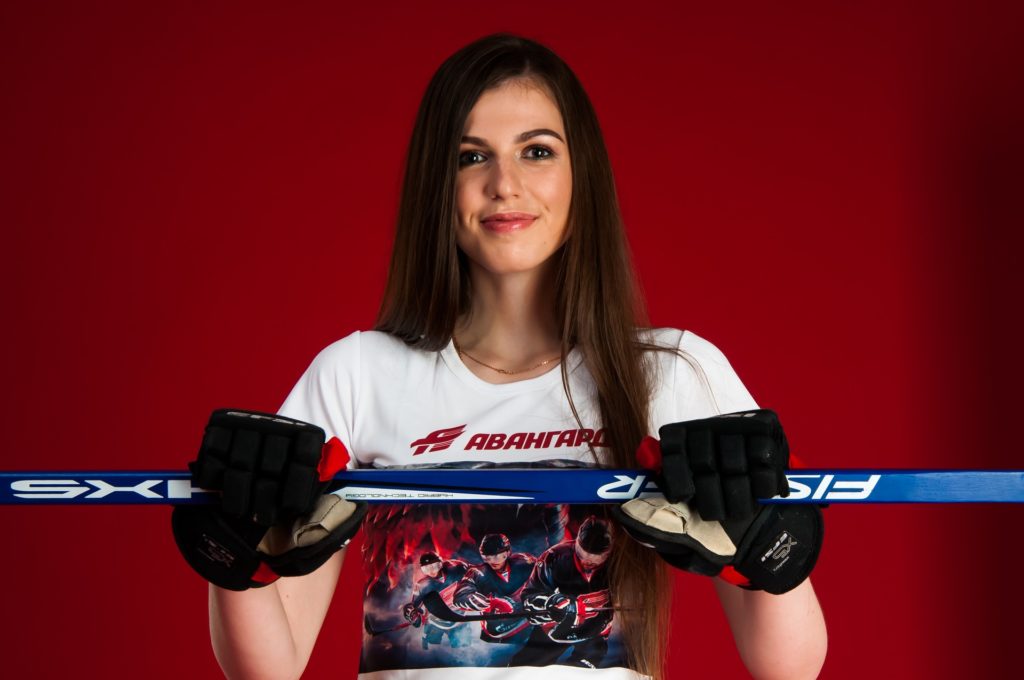 Seattle doesn’t even have a National Hockey League team yet – they were invited to apply for an expansion franchise on December 7 – but that hasn’t stopped speculation on what the league’s 32nd team might be named. As I did before the Vegas Golden Knights’ name was announced, I’ve been keeping an eye on […] 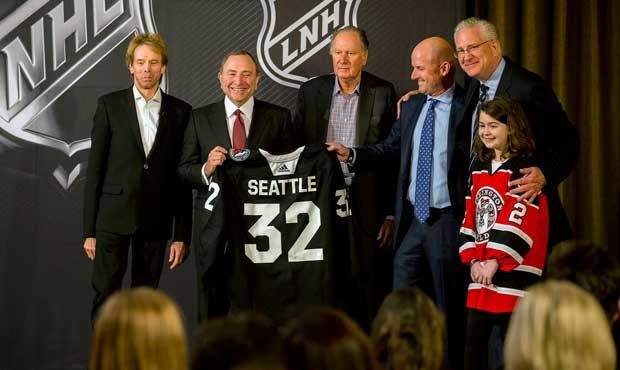 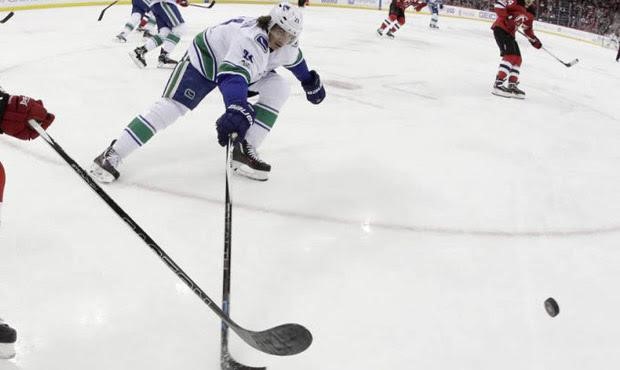 The Oak View Group reportedly filed 13 domain names for Seattle’s potential new NHL  hockey team. It doesn’t mean anything as there isn’t a team yet, but it’s fun to think about. Below is the list and our review. Seattle Cougars “I don’t like it,” a Washington State University graduate yelled in the newsroom. Are […]